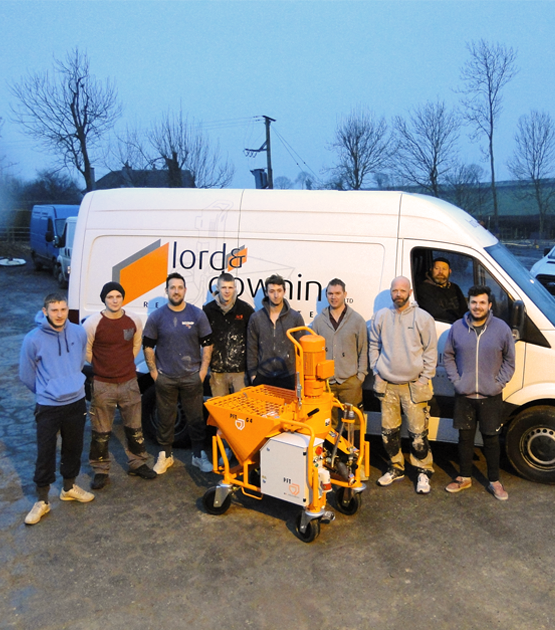 Lord and Downing is a leading specialist in rendering systems working on both residential and commercial projects right across the UK and Europe.

The company is headed up by Les Lord and Russ Downing who have been in the industry since leaving school. The duo originally met back in 1988 working on a large scale projects where they learnt the tricks of the trade and honed in on their skills.

In the early days, Les and Russ worked on a whole host of large scale projects which saw them travel Europe taking them to Disneyland Paris and Germany, gaining knowledge of different countries working practices and procedures.

They soon realised they had the skills, expertise and a mutual interest in rendering to launch their own company promoting machine application and modernising the whole process. Lord and Downing was born in 1995 – offering their services to large building companies initially as subcontractors.

The rest they say is history!

Lord and Downing now employ a number of highly skilled teams based in Braithwell, Rotherham and have carried out multi million pound contracts in the public and private sector.

These projects have included working on Schools, Prisons, Hotels, Private Housing and most major house builders developments throughout the country. 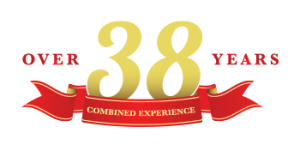 The Lord and Downing team are official PFT trainers and often get called upon to train other trainers alongside working closely with insurance companies to offer advice on claims and the best way to move projects forward.

The company is proud to be one of the longest established machine rendering contractors in the country with a wealth of skills and knowledge rivalled by none. 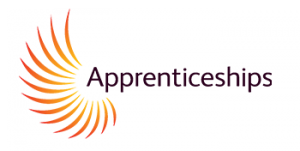 Lord and Downing is proud to offer an Apprenticeship scheme in conjunction with Dearne Valley College, offering the next generation of plasters and renderers the opportunity to learn in an industry environment – with a company that has seen the industry develop over the years – giving them a solid foundation for the future. 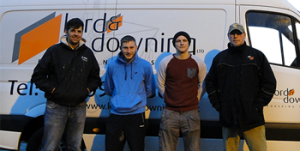 Our most recent apprentices in partnership with Dearne Valley college are Dylan and Dale who are working with our highly experienced team four days a week on projects right across the country.

We realise the importance of training the next generation and look forward to welcoming more apprentices to the Lord and Downing team in the near future.